When the inspector general of the British Army Medical Department would march about the field hospitals, his subordinates often snickered behind his back and called him unmanly. The little red-headed doctor was unable to grow a beard. And no wonder. Dr. James Barry was really Miranda Barry, a woman who had disguised herself as a man in order to become a British Army surgeon. Even though no one knew it, Dr. Barry was the first British woman doctor.
Little is known about the early life of James Barry. She might have been born in London in 1795 and originally named Miranda Stuart. Historians have found some evidence that she might have been the granddaughter of a Scottish earl. She could have been the illegitimate child of the earl's daughter and a member of the British royal family. One historian speculates that Miranda's mother, knowing there was no opportunity at that time for women, raised little Miranda as a boy. At any rate, Miranda apparently attended the University of Edinburgh disguised as a male and graduated with a Doctor of Medicine degree in 1812.

British Army records show that, dressed as a man, she became an army hospital assistant on July 5, 1813. She rose steadily through the ranks, becoming an assistant surgeon in 1815 after the Battle of Waterloo, surgeon major in 1827, deputy inspector general in 1851, and inspector general, the highest rank in the British Army medical service, in 1858.
During Dr. Barry's lifetime, the British Empire controlled colonies all over the world, and stationed soldiers in all of them. Dr. Barry spent most of her medical career with the colonial troops. She served on the island of Malta and in the Cape Colony (today called South Africa). She also was sent to Jamaica, Trinidad, St. Helena, Mauritius, and Canada.
In 1859, Dr. Barry retired from the army and lived the rest of her life in rented lodgings in London with a black manservant who had been with her for years. She died on July 25, 1865. An examination was held and, to the shock of the doctors, James Barry was revealed to be a woman, j
Why did this woman spend her life in the army disguised as a man? Was it love of medicine? Or was it love for another army surgeon? The examination at her death revealed that she had at some time during her life given birth to a child. The mysteries surrounding the life of James Miranda Barry may never be solved. 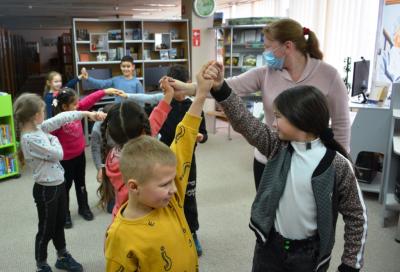 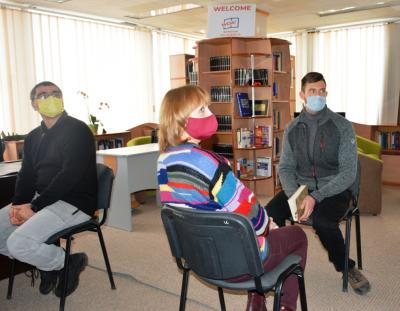 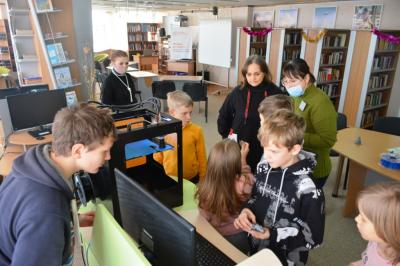 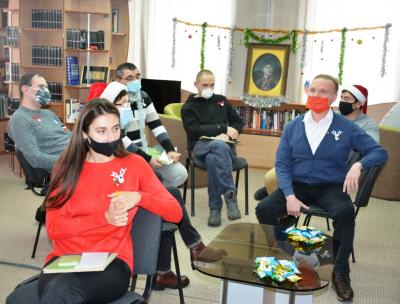 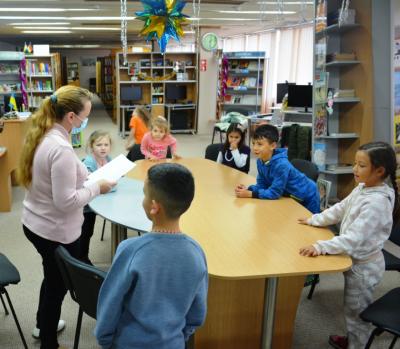 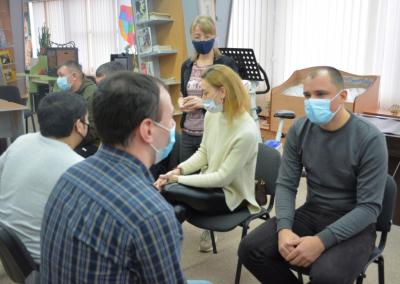 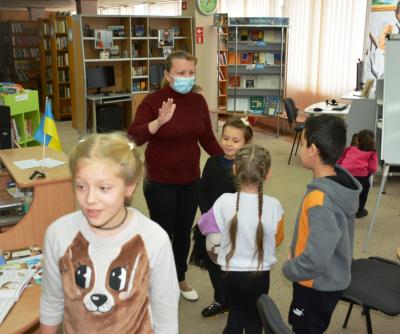 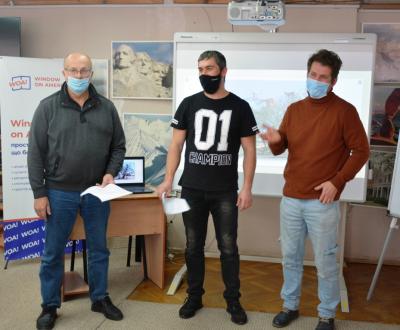 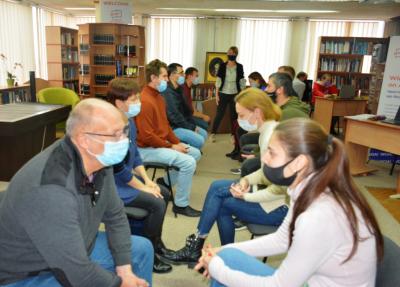 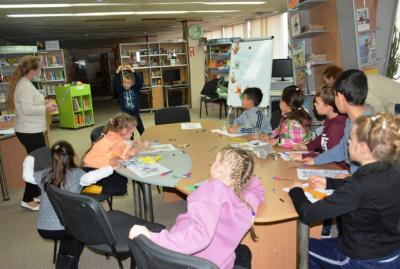