Fairy Tales Are Always in Fashion 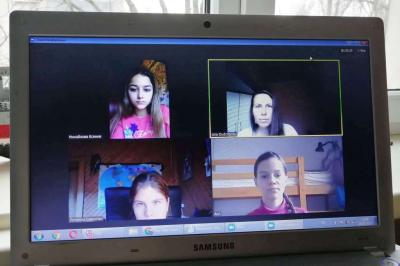 We all read fairy tales in our childhood (and not only). Maybe not everyone knows that in the time of Richard III in Cheshire lived a forester Ketterling, who smiled ferociously when he could catch a poacher. They say that he became the prototype of the Cheshire cat. But everyone will agree that instructive stories are the best way to educate. The members of the club Good Reads read the fairy tale The Goose Girl Story during the next meeting. They have learned that lying is wrong and dangerous because the truth will surely be revealed someday. Well, those who do not lie we advise you to be careful and read English with us. 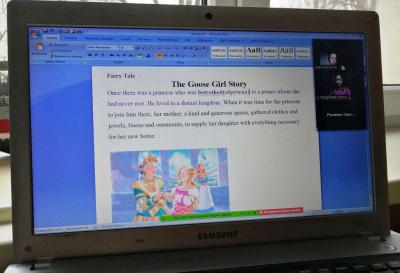 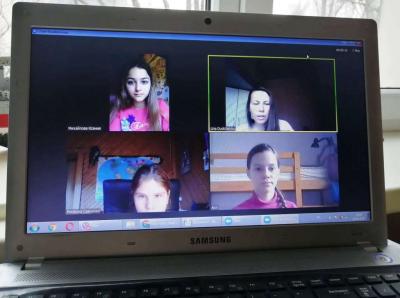 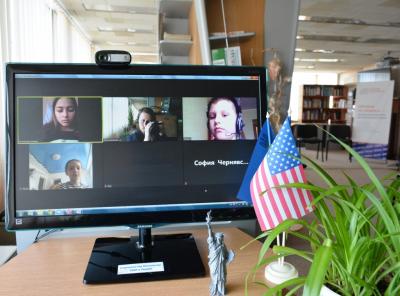 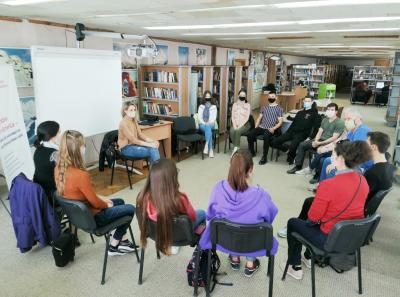 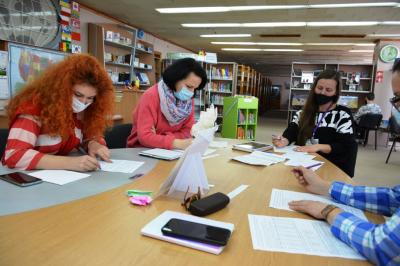 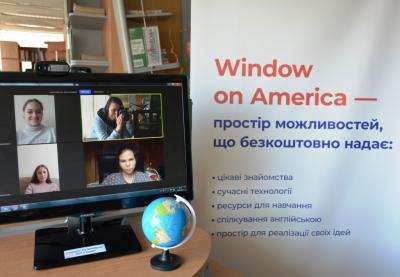 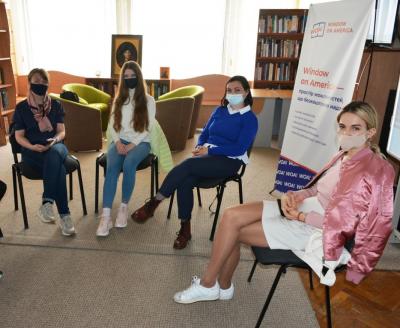 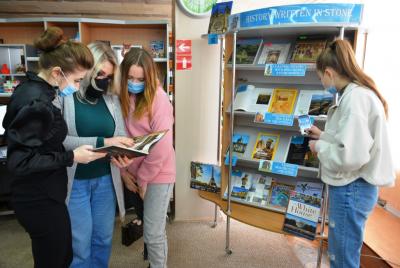 The Mysteries of Stonehenge and Other Historical Monuments 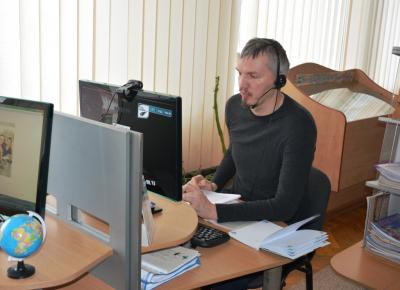 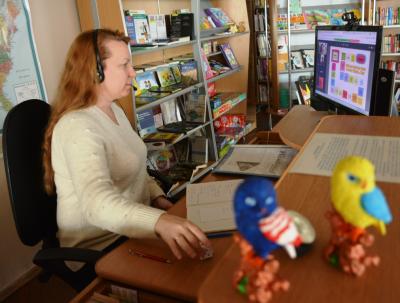 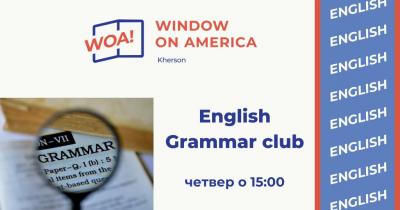 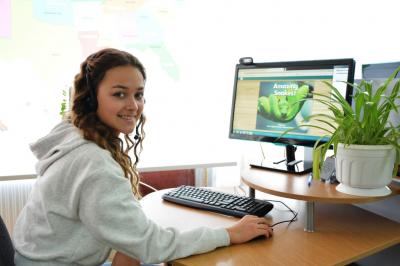 We Read and Discover the World
✖