Diana Krall
Sings the Standards with Her Own Dazzle

"Diana Krall possesses an extraordinary talent for creating music that speaks personally to every individual who hears her perform".- CanEHdian Web site biography of Diana Krall

Diana Krall does not consider herself a jazz singer.
No matter how Krall sees herself, others rank her as an outstanding jazz vocalist. That's not surprising, considering the singers who inspired her: Peggy Lee, Dinah Washington, Carmen McRae, and, especially, Nat King Cole.
Like Cole, her career began as a pianist-vocalist playing with a trio, but she advanced to singing with large backings, including strings. Despite such grandiose accompaniment, Krall has maintained the voice quality and delivery of a jazz singer.

Diana Jean Krall was born on November 16, 1964, in Nanaimo, on Vancouver Island, in British Columbia. Music was a part of her life from the beginning, with piano-playing parents and a singing grandmother. Much of the music being played at home was jazz, and among the early pianists she heard were Fats Waller, James P Johnson, and Earl "Fatha" Hines. Later she came onto Nat King Cole and Bill Evans, Krall started piano lessons when she was only four, concentrating on classics while growing up but eventually focusing on jazz.
In 1981 Krall won a local jazz festival contest, and her prize was a scholarship to the Berklee College of Music in Boston, noted for its jazz tradition. She returned to her hometown in 1983, where she continued to perform while also attending Bud Shank's jazz workshop in nearby Washington state. Krall impressed a workshop staff member, drummer Jeff Hamilton, who invited famed bassist Ray Brown to hear her perform. Brown saw promise in Krall and suggested she go to Los Angeles to study, which she did with the aid of a Canada Arts Council grant. In Los Angeles, from 1985 to 1987, Krall studied with Jimmy Rowles, a jazz piano legend and vocalist. During this time she developed her singing, although remaining primarily a pianist.
Brown encouraged and supported Krall as she traveled extensively before settling in New York City in 1990. Her prestige grew over the next couple of years as she put together a trio, playing and singing mainly in Boston. Her first record break came in 1993 with “Stepping Out”, which did well considering it was released only in Canada and Europe. A year later her second album, “Only Trust Your Heart”, included such elite jazzmen as Ray Brown, bassist Christian McBride, and saxophonist Stanley Turrentine. That recording's success led to two more albums, “All for You” in 1996 and “Love Scenes” in 1997, which brought Krall's first and second Grammy nominations.
Krall now stood at the brink of stardom. The final push came with the June 1999 release of her album “When I Look in Your Eyes”, which lifted Krall to the top rung of jazz artists. It held number one on the Billboard jazz chart for an astounding fifty-two weeks, winning two Grammy awards, including one for Best Jazz Vocal Performance. Perhaps even more stunning was its nomination for Album of the Year, the first such honor for a jazz recording in twenty-five years.The demand for Krall was now huge, and she performed frequently at concerts as well as on television and in films. Her popularity had grown beyond jazz, and in 1998 she wowed the crowd at the Lilith Fair, a pop and rock festival.
Krall followed her success with another smash hit, “The Look of Love”, released in 2001. That album garnered prestigious Juno awards in Canada for Best Artist, Best Vocal Jazz Album, and Best Album.

Diana Krall's artistic and popular success appears well on its way in the new century. 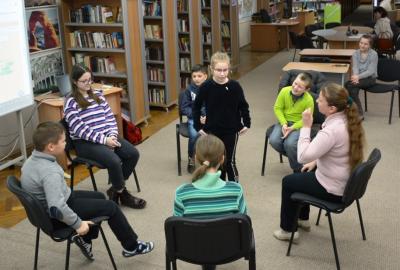 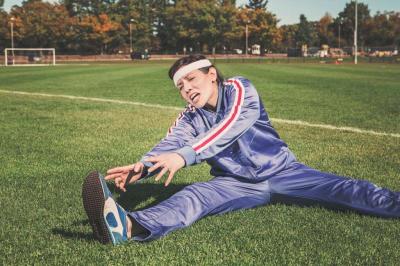 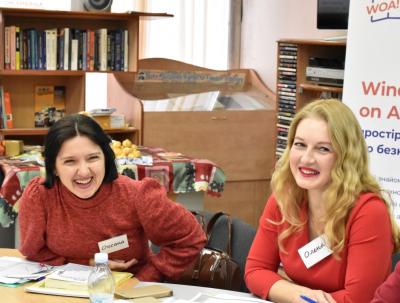 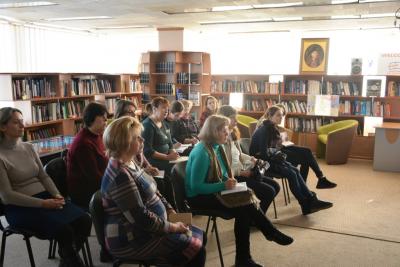