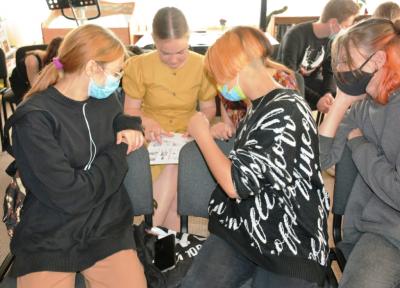 What is the best idea to do when you finish school? We believe that the best is to take part in an intellectual competition or quiz altogether. Therefore high school students visited Window on America. They played Mind Battle, showed their logic, thinking, and imagination. The topics of the competitions ranged from an invention that allowed modern man to read twice as fast to counting the number of muscles in a cat's ears. The students guessed whether some fact was true or not, named one word which gathers four different photos, etc. The main thing was to master English knowledge and to level up the erudition.

For example, did you know the story of inventing spaces between words? They say that the Irish monks thus perfected the Latin language. When in the Vth century Latin and Christianity came to their shores, the Irish a big problem. None of the monks could understand a word from the manuscripts. Each text was only one long line without any separators. Then they decided to make the manuscripts easier to understand. Instead of borrowing foreign techniques - such as punctuation and periods - the monks decided to create their system. They began to use empty spaces between each word. This invention facilitated the understanding of the texts and greatly influenced the world's languages. Gutenberg consolidated this tradition in his printed publications. 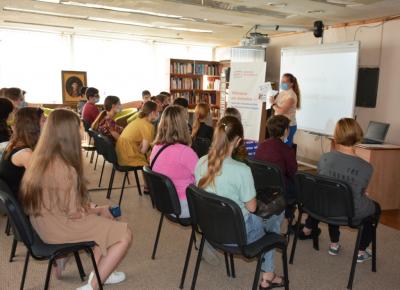 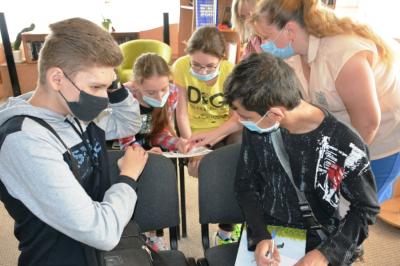 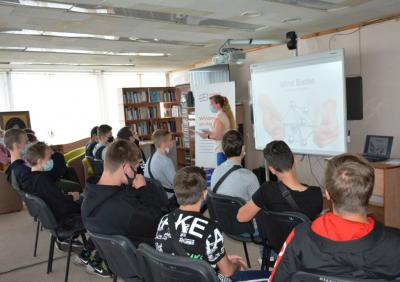 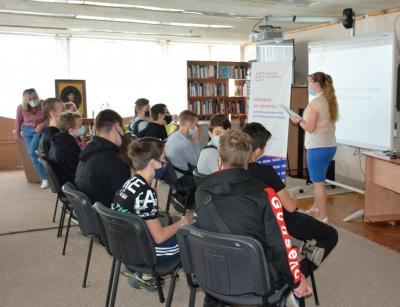 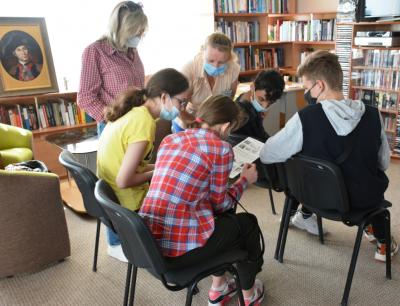 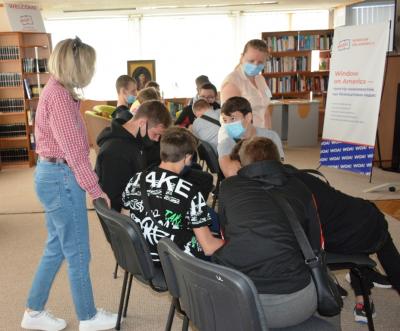 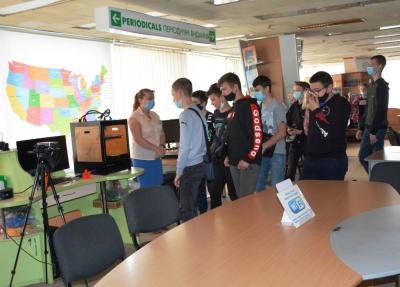 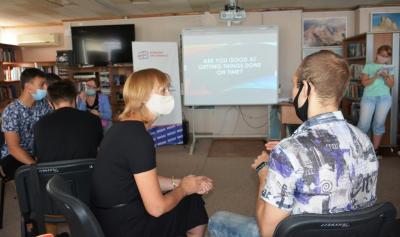 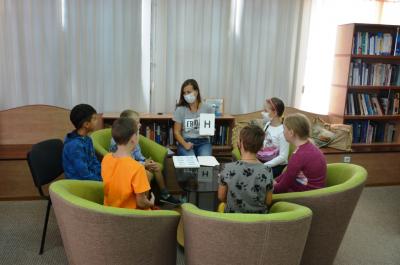 Repetition Is the Mother of Learning 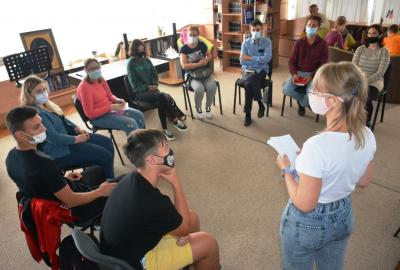 Take a step towards fluency in English 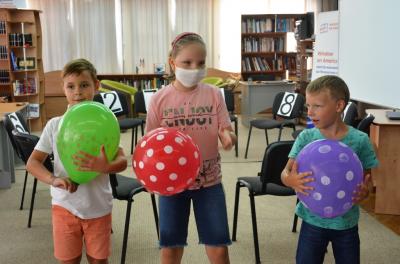 English and a happy atmosphere 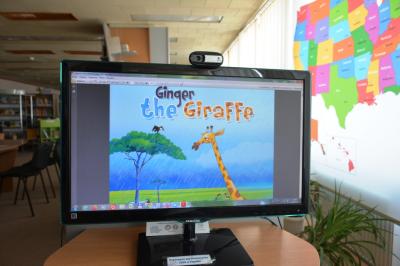 Let's get to know the world with Good Reads 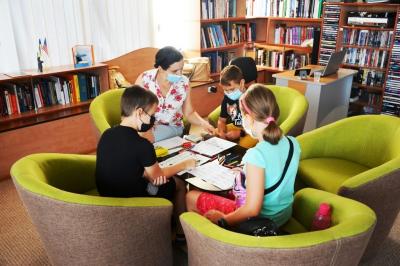 It doesn't matter how you dress, it matters how you think. 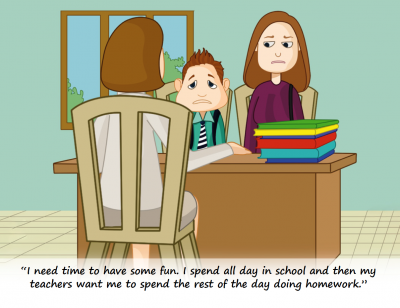 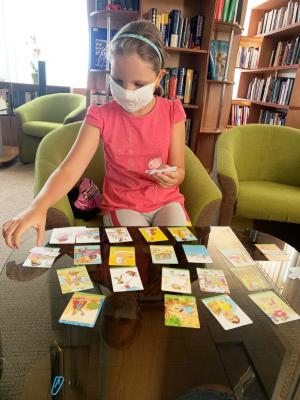 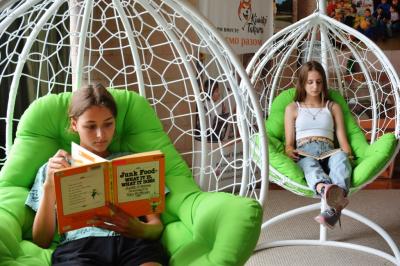 Reading is the best diet for the brain! 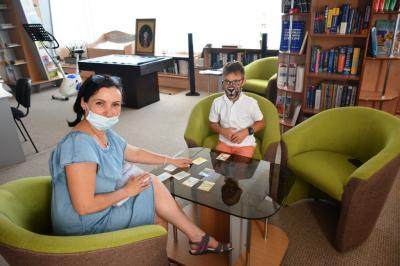 Traveling with Easy English for kids
✖