English as formal and non-formal language

Many countries have declared English an official language at the local or regional level. English speakers from different countries and regions use a variety of different accents. The combination of differences in pronunciation and use of local words may make some English dialects almost unintelligible to speakers from other regions. Filler words are an important part of the English language and can be an English learner’s best friends, if you use them correctly and not too often. Kherson WOA talk club members discussed the filler words and solved funny riddles on January 27, 2019. Traditionally, we met and became friends with newcomers. 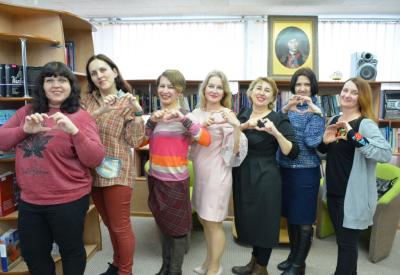 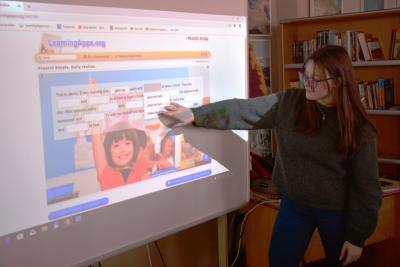 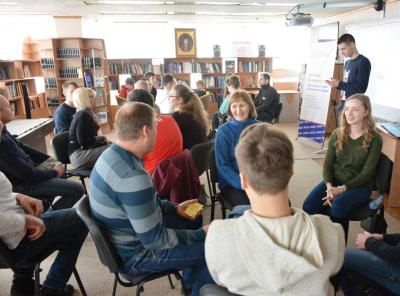 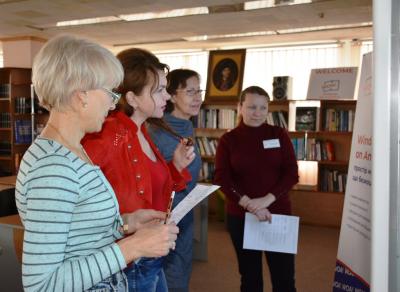 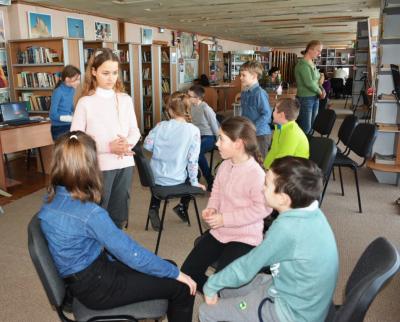 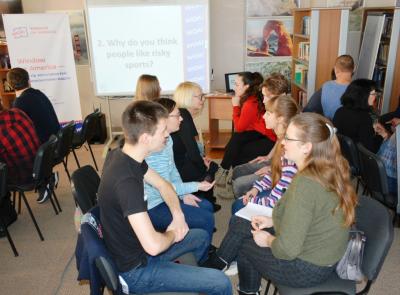 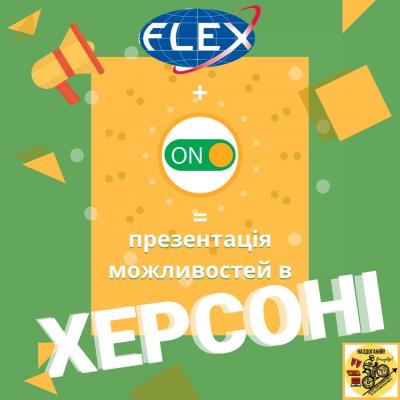 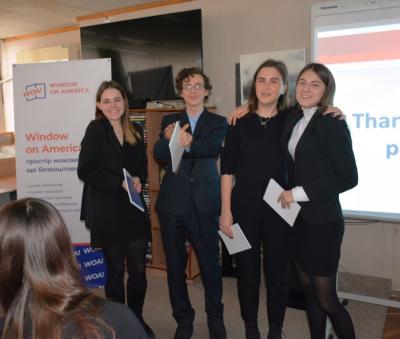 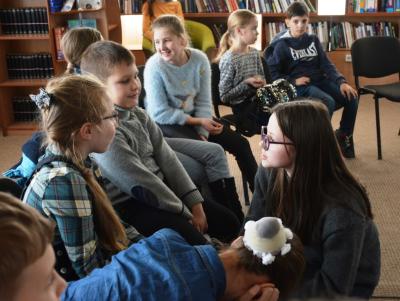 Tell about yourself in English
✖