English
Contact Us
Login
Login
Main menu
[PANEL_640_left-menu]
Foreign Language Department Oles Honchar Kherson regional universal scientific library
The site of the division of documents in foreign languages is part of the library portal
Home News How? Where? When? 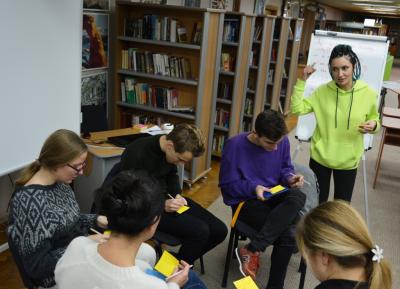 Adverbials are words that we use to give more information about a verb. They can be one word (angrily, here) or phrases (at home, in a few hours) and often say how, where, when or how often something happens or is done, though they can also have other uses. Adverbs and adverbials are similar but not the same. Their characters are different. An adverbial is a part of a sentence that performs a certain function. An adverb, on the other hand, is a type of word or part of speech. We can say that an adverb may serve as an adverbial, but an adverbial is not necessarily an adverb.

It’s difficult, isn’t it? The visitors of English Grammar club at Window on America in Kherson thought it was difficult too. But then, after practice, after several sentences made and some grammar games played, everything turned out clearer. 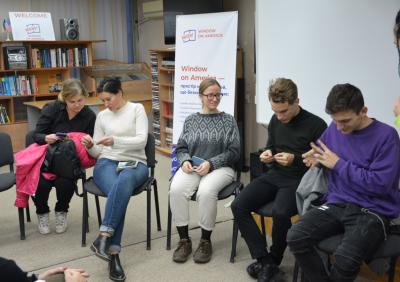 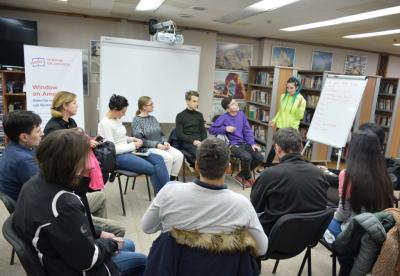 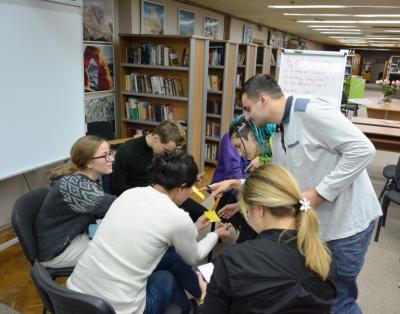 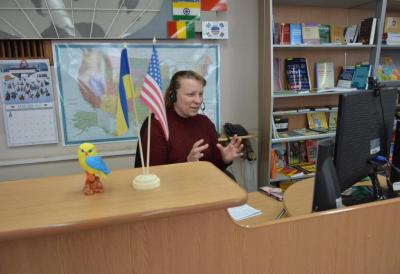 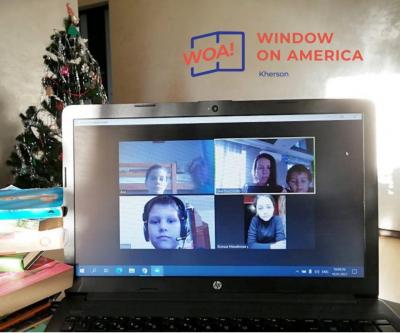 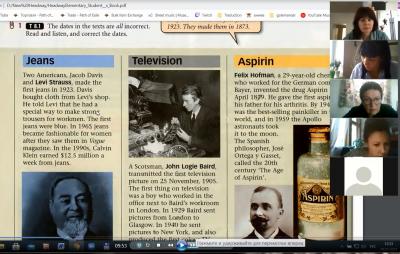 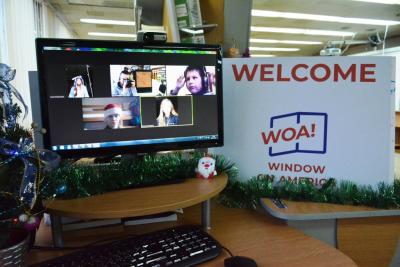 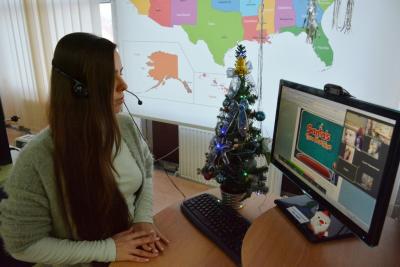 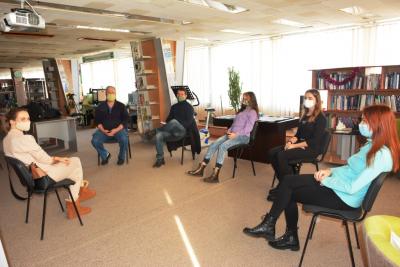 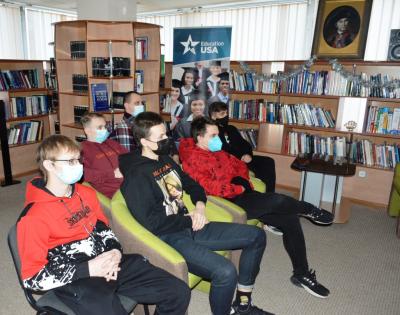 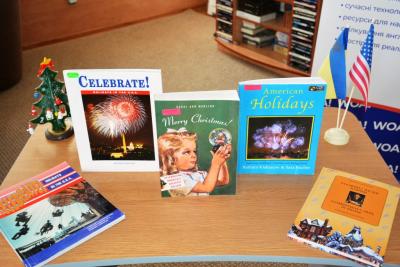 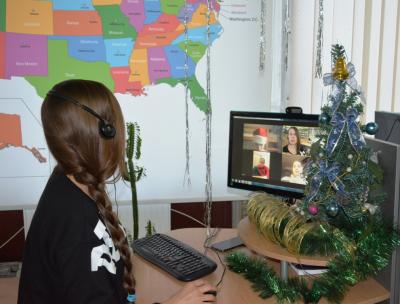 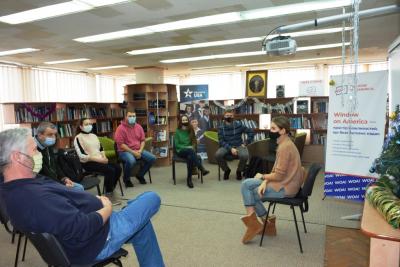