Surfing the Internet and the library 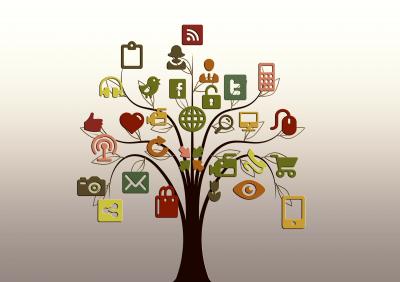 During English Speaking club in «Window on America» Kherson on October 6, visitors talked about the importance of computers and the Internet in our life. The research into the Internet technologies started in the early 1960s. Today the number of global network users makes several billion. The origins of the Internet date back to research commissioned by the federal government of the United States to build robust, fault-tolerant communication with computer networks.

By the way, the librarians were also involved in the development of this industry. New York librarian Jean Armor Polley, who was one of the first U.S. librarians to offer computer and Internet access to the public, is often credited with coining the phrase «Surfing the Internet» (1992).

Using the Internet, we should not worry, because it is protected by seven real people - each of them has a key that allows them to restart the World Wide Web in case of its capture or technological disaster.

Club members discussed the possible dangers of using computers and the Internet. They played «The Stolen Tablet» role play and named the main advantages and disadvantages of using the Internet at work and in daily life. 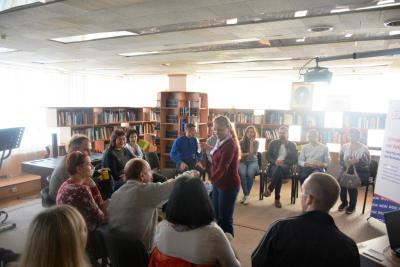 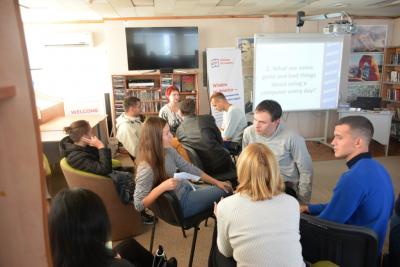 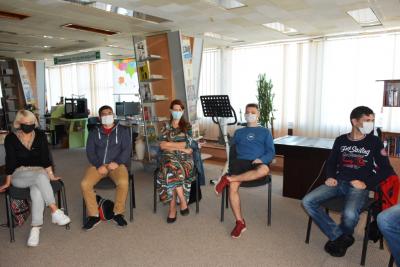 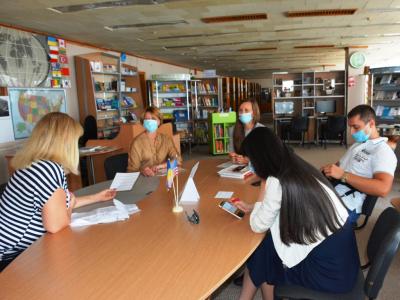